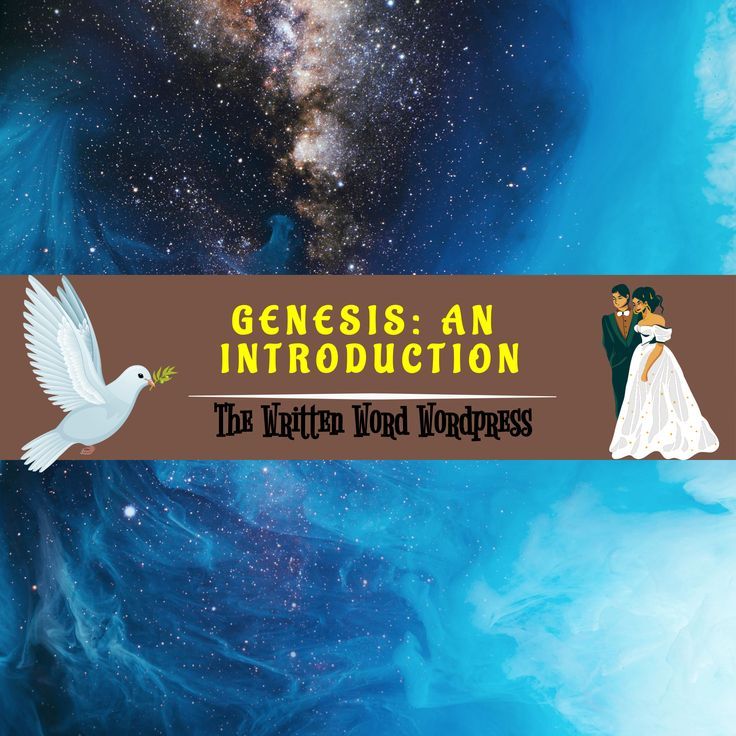 Authorship: Moses is attributed as the writer of the Pentateuch or Torah (Genesis to Deuteronomy) by both Scripture and historians. His intimate communion with God gave him the spiritual understanding, to write God’s Word.

Genesis is the foundation on which the remaining sixty-five books of the Bible are built.

The book of beginnings: of sin and its disastrous effects, of humanity, salvation, and the Hebrew nation. Genesis covers the creation and fall, the descendants of Adam and Eve, the flood, the tower of Babel, Abraham’s call, right down to Joseph’s death. In short, it is about creation, fall, and redemption.

Regardless of what some scholars may think, Genesis will never be classified under myth. Israel had one God, not a multitude. The nation of Israel saw and acknowledged God as the Supreme Ruler of the world. There is no element of mythological language in Genesis. While the ancients worshiped the sun as a god, in Genesis, we’re shown what the sun was created for by the Creator.

Genesis covers more time than any other book in the Bible. It opens with the words: “In the beginning God created” (1:1), and it ends with “in a coffin in Egypt (50:26). (via bible-studys.org) 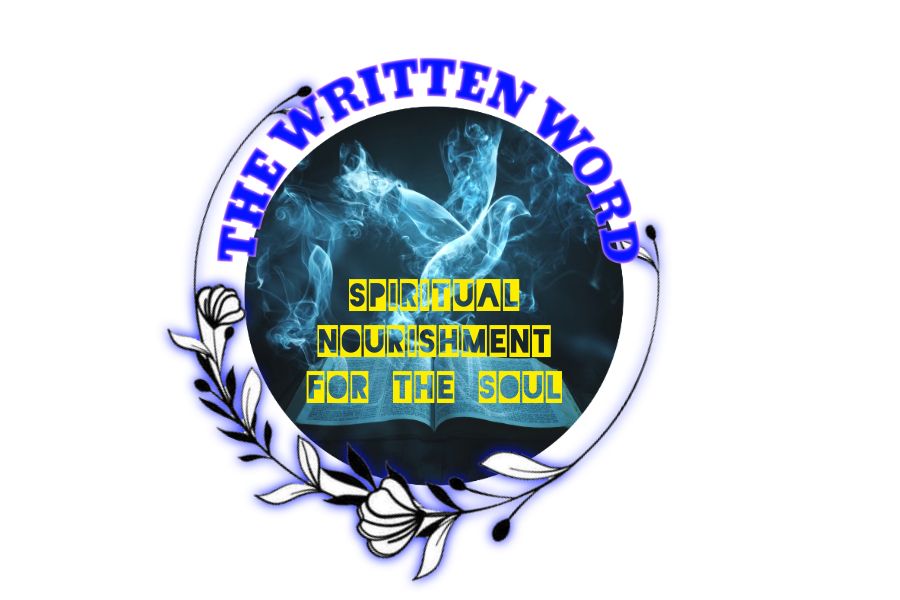